Reduced natural snow cover in Alpine regions is among the most visible impacts of climate change in Europe. Revenues from winter tourism depend on snow cover conditions in ski resorts. Although several adaptation measures exist to increase the number of days with favourable snow conditions (such as artificial snow making), several examples exist where series of unfavourable years led to the financial collapse of low-lying ski resorts. Such collapses can be considered so-called climate-induced socio-economic tipping points. In this study, we will explore the potential occurrence of tipping points for ski resorts in the Swiss Alps, located at different altitudes. 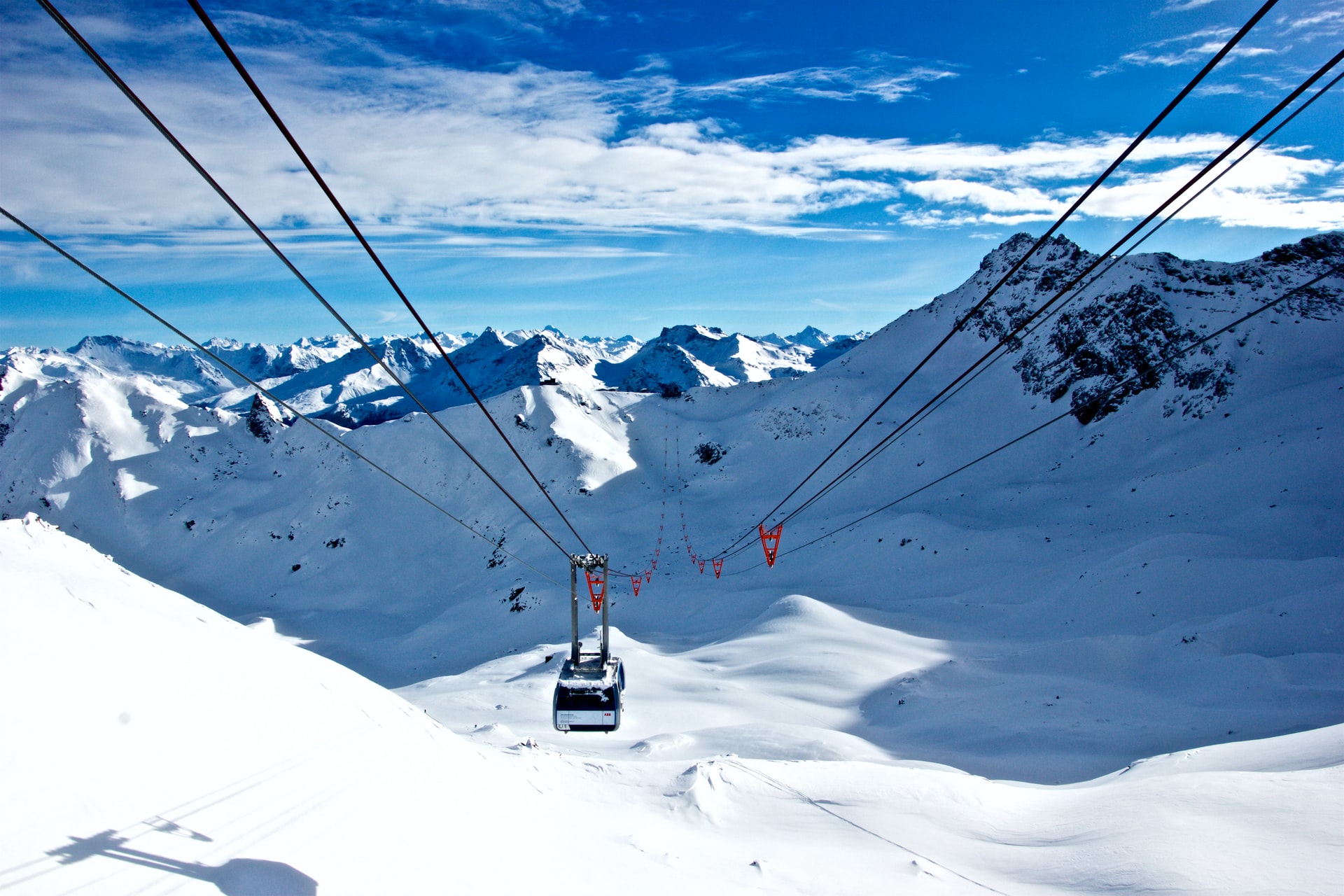